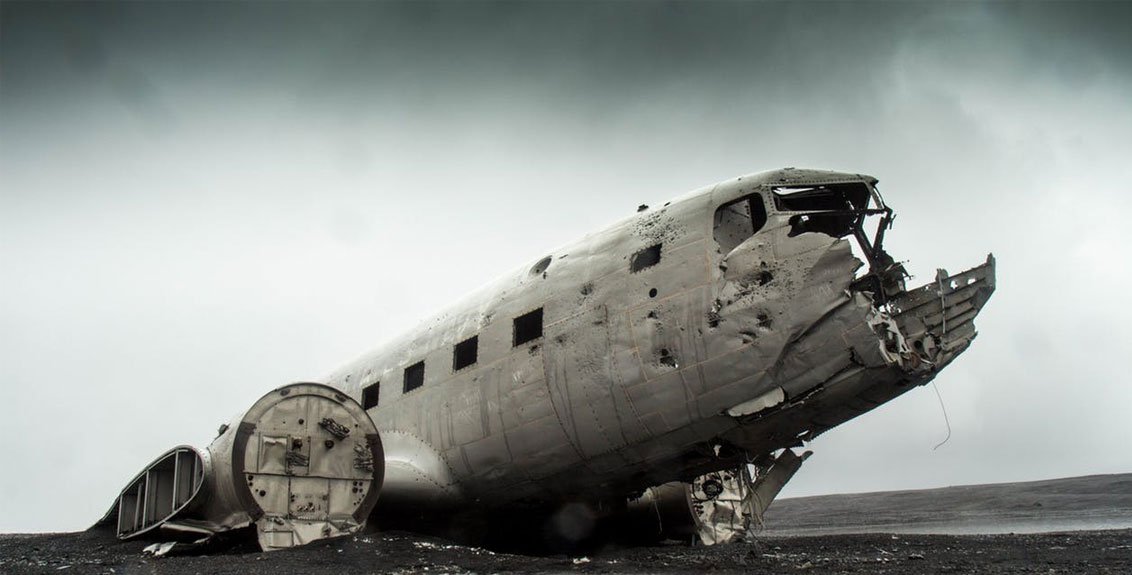 Traditional public policy is the principled guide to action taken by the administrative executive branches of the state with regard to a class of issues, in a manner consistent with law and institutional customs.

The mission of this publication aims to channel public outrage into a united voice driven to position public safety as central purpose for public policy reform. NJN and like-caused think tanks provide a public policy conduit for the American citizen’s true experience & concerns. The matters this publication features are not pretty, but they are necessary. Cooperate media does not often feature the uncensored voice of the people whereas we base our exposes on real expression, straight from the source.  Established media’s viewpoint is consistently edited and shaped by supporting advertisers and share holder scrutiny. Monetary objectives are not Northwest Journal News concern. The truth as expressed by the people’s experience, liberty of thought expressed as free speech, with each forging Citizen-directed public policy initiatives.

The foundation of public policy is composed of national constitutional laws and regulations. Further substrates include both judicial interpretations and regulations which are generally authorized by legislation. Public policy is considered strong when it solves problems efficiently and effectively, serves justice, supports governmental institutions and policies, and encourages active citizenship.

Other scholars define public policy as a system of “courses of action, regulatory measures, laws, and funding priorities concerning a given topic promulgated by a governmental entity or its representatives.” Public policy is commonly embodied in “constitutions, legislative acts, and judicial decisions.”

In the United States, this concept refers not only to the result of policies, but more broadly to the decision-making and analysis of governmental decisions. As an academic discipline, public policy is studied by professors and students at public policy schools of major universities throughout the country. The U.S. professional association of public policy practitioners, researchers, scholars, and students is the Association for Public Policy Analysis and Management.

The concept of citizen journalism (also known as “public“, “participatory“, “democratic“,”guerrilla” or “street” journalism) is based upon public citizens “playing an active role in the process of collecting, reporting, analyzing, and disseminating news and information.” Similarly, Courtney C. Radsch defines citizen journalism “as an alternative and activist form of news gathering and reporting that functions outside mainstream media institutions, often as a response to shortcomings in the professional journalistic field, that uses similar journalistic practices but is driven by different objectives and ideals and relies on alternative sources of legitimacy than traditional or mainstream journalism”. Jay Rosen proposes a simpler definition: “When the people formerly known as the audience employ the press tools they have in their possession to inform one another.”

Citizen journalism is a specific form of both citizen media and user-generated content. By juxtaposing the term “citizen”, with its attendant qualities of civic-mindedness and social responsibility, with that of “journalism”, which refers to a particular profession, Courtney C. Radsch argues that this term best describes this particular form of online and digital journalism conducted by amateurs, because it underscores the link between the practice of journalism and its relation to the political and public sphere.

New media technology, such as social networking and media-sharing websites, in addition to the increasing prevalence of cellular telephones, have made citizen journalism more accessible to people worldwide. Recent advances in new media have started to have a profound political impact. Due to the availability of technology, citizens often can report breaking news more quickly than traditional media reporters. Notable examples of citizen journalism reporting from major world events are, the 2010 Haiti earthquake, the Arab Spring, the Occupy Wall Street movement, the 2013 protests in Turkey, the Euromaidan events in Ukraine, and Syrian Civil War and the 2014 Ferguson unrest.

The Current Societal Plagues and Need for Citizen Journalism.

Northwest  Journal News current exposes  define what mainstream media either fails to address or fails to address thoroughly. Alarming subject matter addressing the exploitation and willful genocide of  the nations elderly, those with disabilities, children, victims of human trafficking and domestic violence. NJN is exploratory citizen journalism from the victims perspective. Stories that bring the reader into the emotional realm of those damaged by  abuse, bullying, harassment, person crimes as well as fraud, negligence, exploitation, malpractice, business, professional and facility violations. NJN is a public safety platform; a podium for those whom have had their civil and inalienable human rights violated — a megaphone for all persons whom are constitutionally protected under Federal Acts, State Statutes, Municipal Codes, Occupational License Ethics and Industry Regulations. 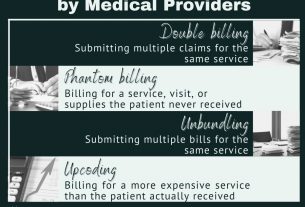 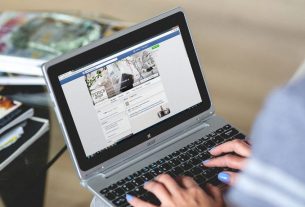 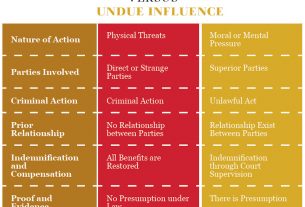