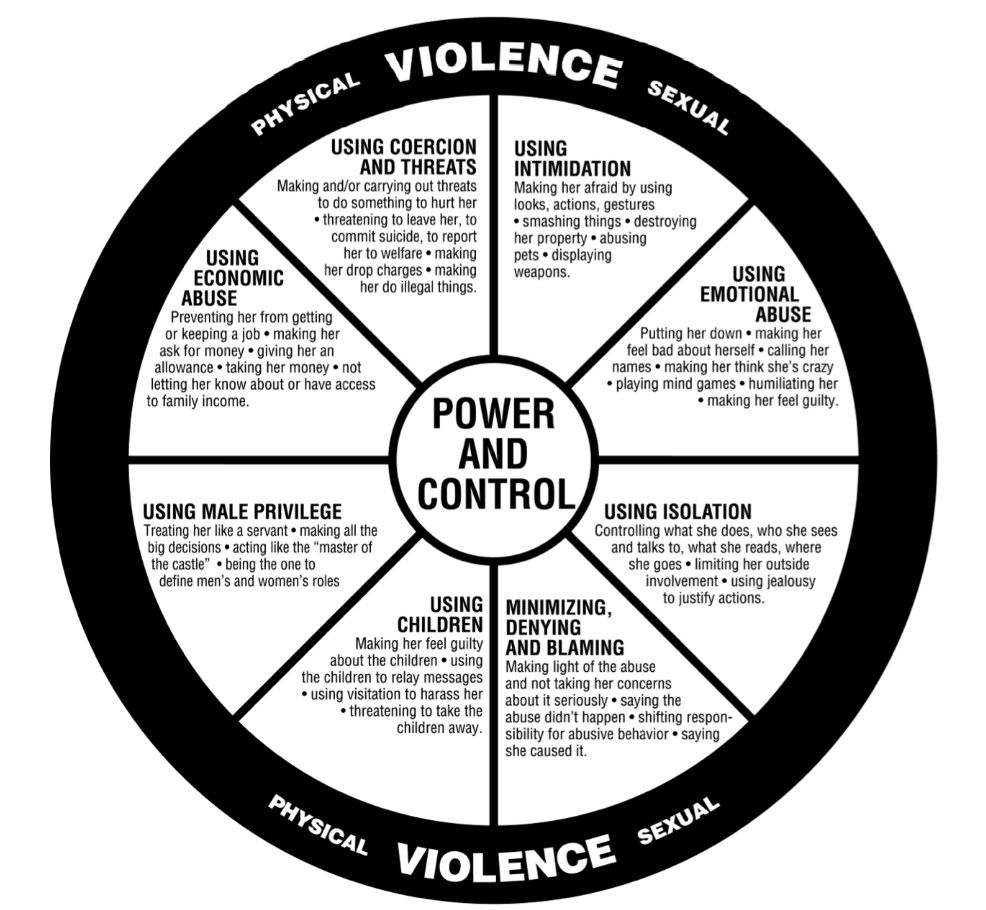 UNDUE INFLUENCE IN AN ESTATE PLAN

1) Leaves property in an unexpected manner, cutting out close family members in favor of others without an obvious explanation before their death

2) The will-maker may have been particularly trusting of, or dependent on, the influencer, sometimes referred to as a confidential relationship

3) Frailty, illness, or fear of abandonment make the will-maker susceptible to undue influence

(1) the identified victim’s susceptibility or vulnerability to influence (including among other things issues related to age, physical or mental deterioration, emotional state, education, finances, etc.);

(2) a confidential relationship between the supposed perpetrator and identified victim;

(3) beneficiary’s active involvement or participation in procuring the legal instrument in question;

(4) secrecy concerning the existence of the transaction or legal changes, or the events occurring in haste;

(5) lack of independent advice related to that transaction or new legal document;

(6) changes in the identified victim’s attitude toward others;

(7) discrepancies between the identified victim’s behavior and previously expressed intentions;

(8) the unjust or unnatural nature of the terms of the transaction or new legal instrument (new will, new trust, etc.);

(9) anonymous criticism of other potential beneficiaries made to the identified victim;

(10) suggestion, without proof, to the identified victim that other potential beneficiaries had attempted to physically harm him or her;

(14) limiting privacy when victim is with others (which conduct is generally known as “chaperoning”); (13) discussion of transaction at an unusual or inappropriate time;

(15) consummation of the transaction at an unusual place;

(16) use of multiple persuaders against a single vulnerable person;

(18) demand the business be finished at once;

(19) extreme emphasis on the consequences of delay;

(20) obtaining a lawyer for the victim;

(25) having the victim name the perpetrator on Power of Attorney forms;

(27) mental inequality between the decedent and the beneficiary;

(28) reasonableness of the will or trust provision;

(29) presence of the beneficiary at the execution of the will;

(30) presence of the beneficiary on those occasions when the testator expressed a desire to make a will;

(31) recommendation by the beneficiary of a lawyer to draw the will;

(32) knowledge of the contents of the will by the beneficiary prior to execution;

Like all people, the elderly have certain rights and privileges that are outlined by United States legislation. For example, elderly rights prohibit an individual from subjecting an elder to offensive behavior such as beating, taunting, threatening, molesting, or exploitation. 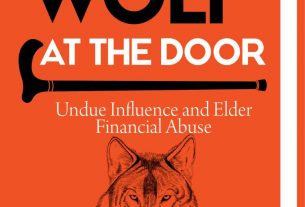 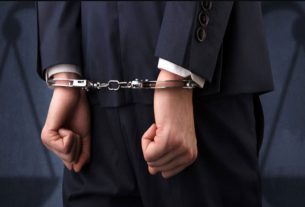