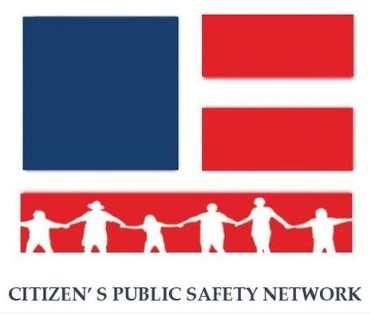 Like all people, the elderly have certain rights and privileges that are outlined by United States legislation. For example, elderly rights prohibit an individual from subjecting an elder to Hundreds of thousands of elders are subjected to elderly abuse every year. Elder abuse law violations include offensive behavior such as beating, taunting, threatening, molesting, or exploiting an elder.